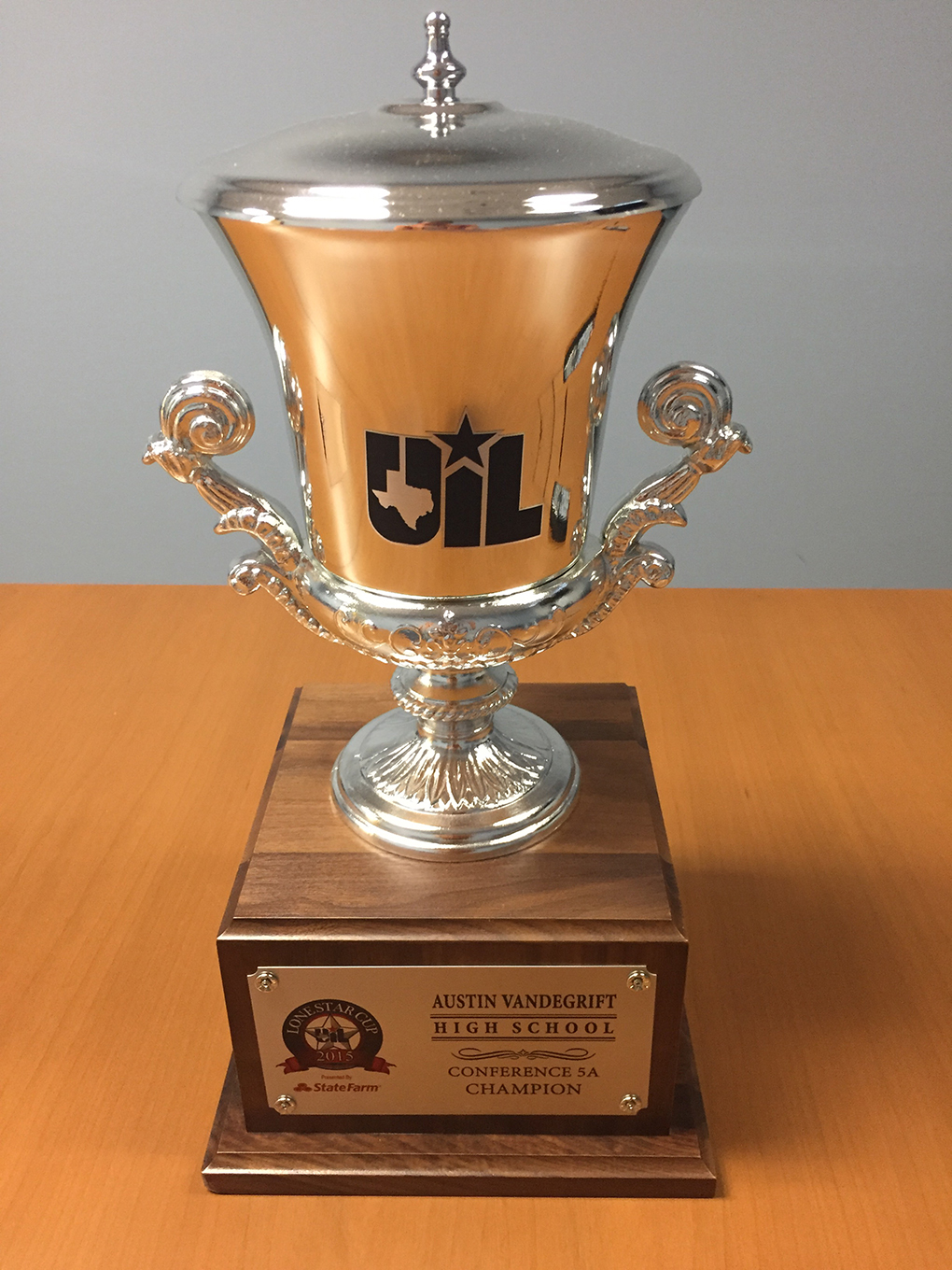 “The UIL Lone Star Cup honors the best overall academic, athletic and music programs in the state of Texas,” said UIL Executive Director Dr. Charles Breithaupt. “It takes contributions from every student, teacher and coach in all facets of UIL competition to win this outstanding award. The winning schools and communities should be proud of this incredible achievement.”